In Japan, there is a custom called “social etiquette”. 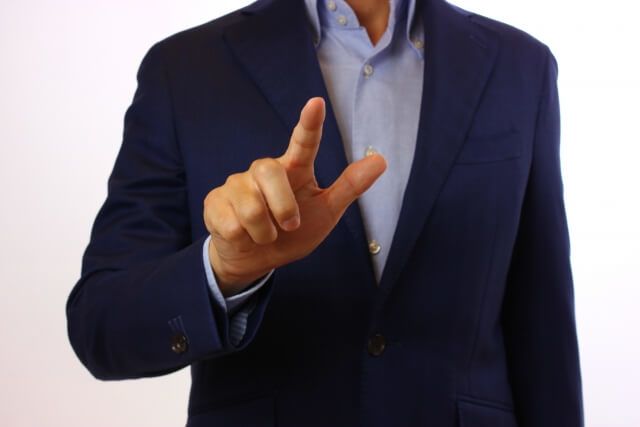 This refers to dialogue which is thought to be beneficial to smoothly facilitating business and personal relationships.

The following conversation is an example of a typical social etiquette.

A “Recently, I’m into fishing. I go out every week.”

B “You are? I don’t like the slimy feeling of fish, so I’ve never fished.”

A “Let’s go fishing next time. It’ll grow on you.

B “I guess..I should give it a shot if I have an opportunity.”

In this case, B actually doesn’t want to go fishing, but he says that he wants to go if there’s an opportunity.

If he answers “I don’t like fishing. I will never go,” then A may feel bad. In order to prevent these little issues with personal relationships, B doesn’t say for sure that he’ll go, but instead says a vague “if there’s an opportunity” to decline. 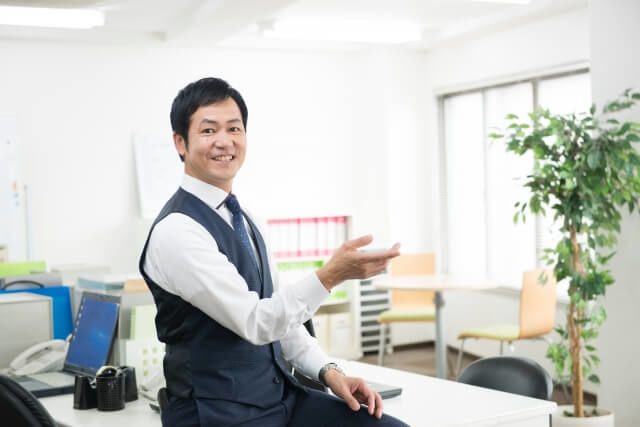 Social etiquette is useds in instances like these in order to “not promise, but not decline”.

This can be said to be a very Japanese culture, where people don’t like to say “no”.

In order to show that they have interest in the other party, Japanese people may invite the other party to a meal or an event without actually mentioning the date. When you get along with people that you have just met with a common hobby, you may be invited to go out together next time. It is difficult even for Japanese people to determine whether this is simply a social etiquette or not.

As a countermeasure taken by many Japanese people, there is a method of “in one ear and out the other, as it is probably social etiquette because the other party didn’t mention a specific date”. If the other party says “sometime” or “eventually”, then it may be best to assume that they really don’t mean it.

On the other hand, if the other party presents a specific date or asks you for an open date, it is highly likely that you are really being invited.

For foreigners, these Japanese ambiguities may be mysterious. However, if you look at the root of the issue, then this stems from the fact that Japanese people want the other party to feel good. This is the essence of Japanese hospitality.