Saitama is a popular scene! Sacred locations that appear in anime

Anime culture is something that Japan can be proud of and in recent years anime series depicting real locations and scenery from around Japan have increased.

For people who actually live in these locations, seeing everyday scenes from around town featured in an anime is exciting and for anime fans it feels like they are a part of that world. These are mysterious places that hold a mixture of reality and fantasy.

There are many areas like this in Saitama, so I will introduce famous anime locations that can be found here. 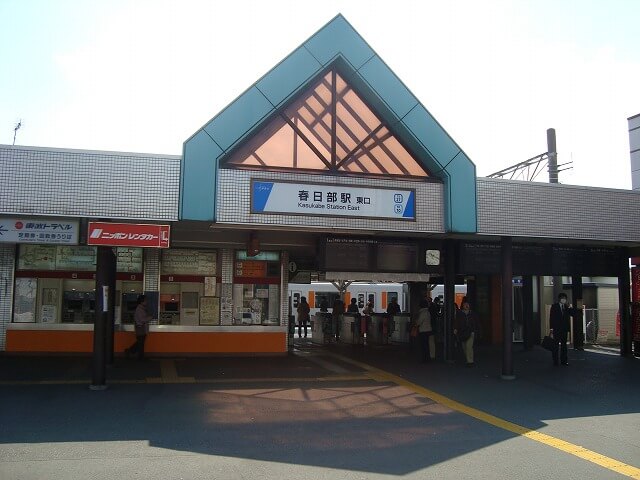 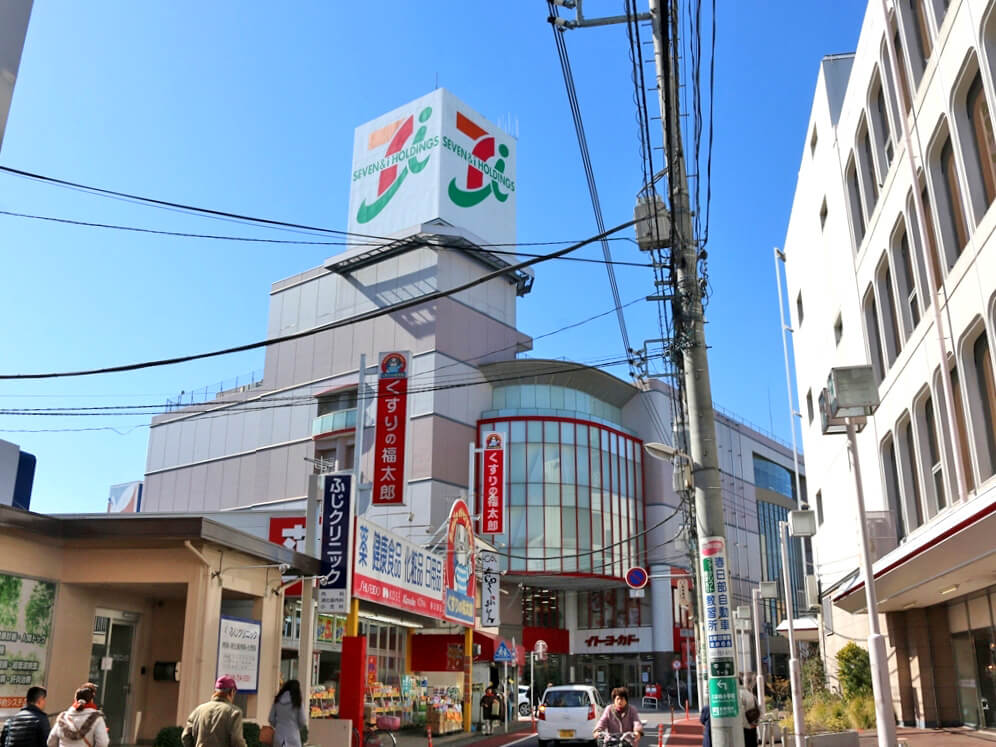 The Ito-Yokado in front of Kasukabe Station. In the anime it is called “Sato Kokonokado”.

Crayon Shin-chan is famous for taking place in Kasukabe City and many places here are named in the series. As the two are so connected there are many spots throughout the city related to the anime.

Anohana: The Flower We Saw That Day; the anime that made everyone cry. [Chichibu City] 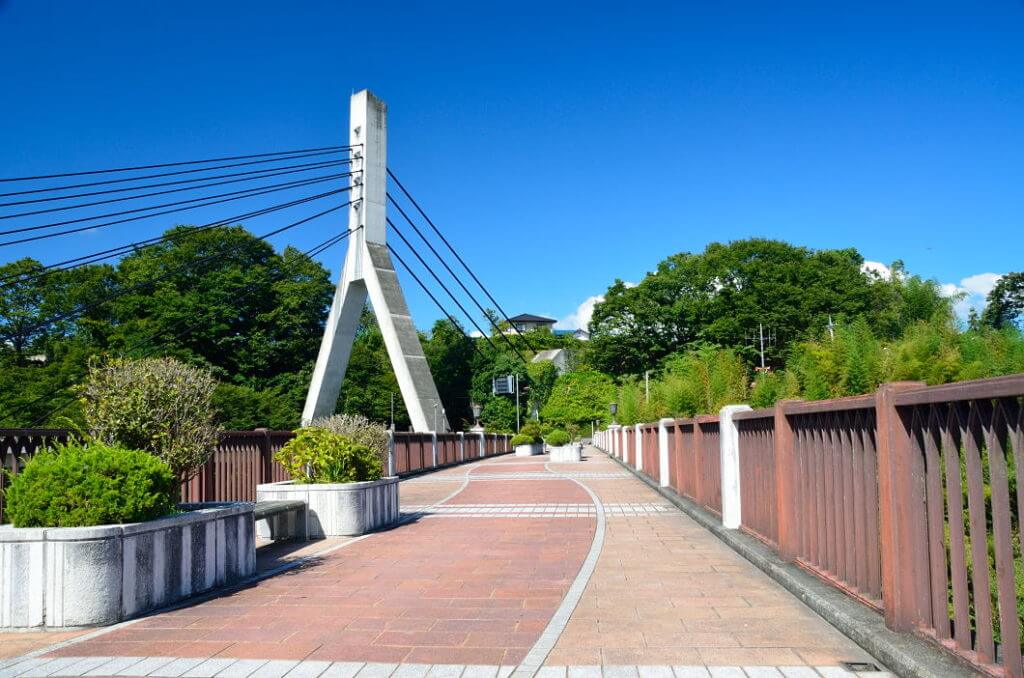 Kyuu-chichibubashi is a famous bridge featured in the opening and a key visual in the anime. 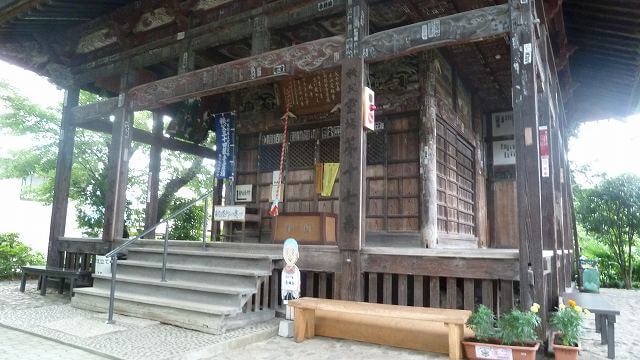 Jorin-ji Temple. The place where the “Super Peace Busters” would meet.

Anohana: The Flower We Saw That Day is a popular anime that aired on TV in 2011 and had everyone weeping. A story about youth set in the rich countryside, it even touched the hearts of adults. The anime is set in Saitama’s Chichibu City, so much of the local scenery and buildings can be found within the episodes. Chichibu was depicted so well that while it was still on air many fans visited the many locations shown throughout the story. 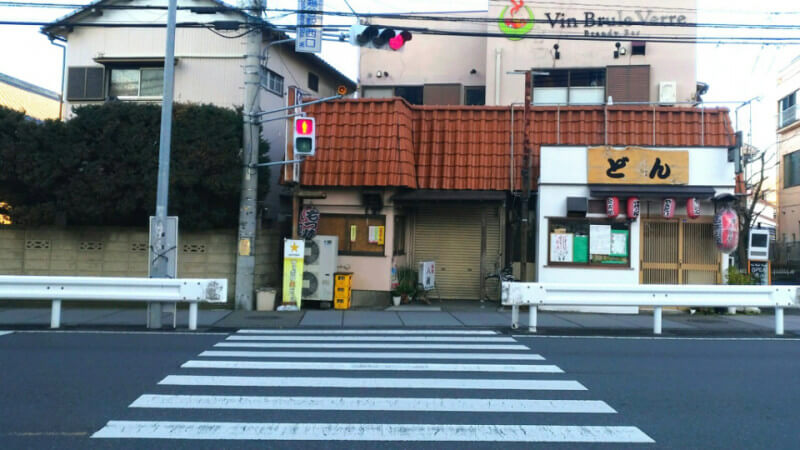 The crossing directly from Koshigaya Station. 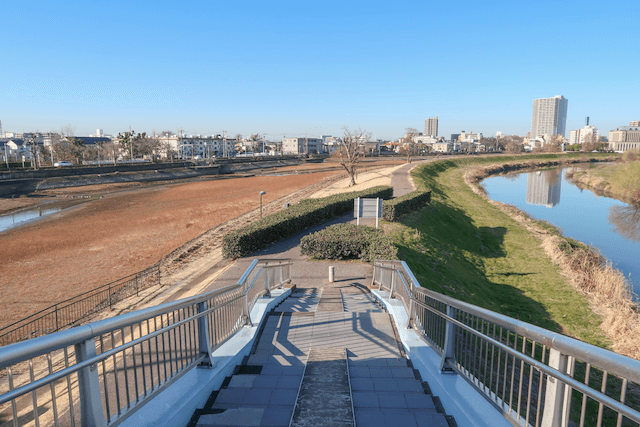 The riverside road the protagonists walk along.

Miss Kobayashi’s Dragon Maid is set in Koshigaya City and started airing January 2017. It’s an unusual story in which one day a dragon maid appears in front of the main character, but the actual story itself is about everyday life. The scenery of Koshigaya City matches the casual daily life depicted in this anime. 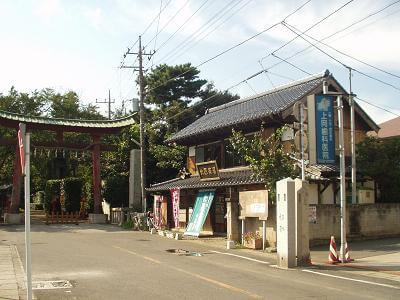 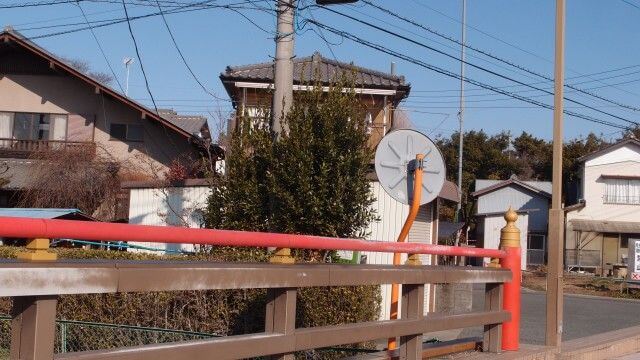 Miyamaebashi is the bridge they cross to go to school.

The popular Lucky Star anime could be held responsible for creating the “sacred ground” term. When the anime was airing in 2007, many fans gathered at the real life locations to the point of crowding the area. Ten years later and these locations are still just as they were then and can still be enjoyed by fans. 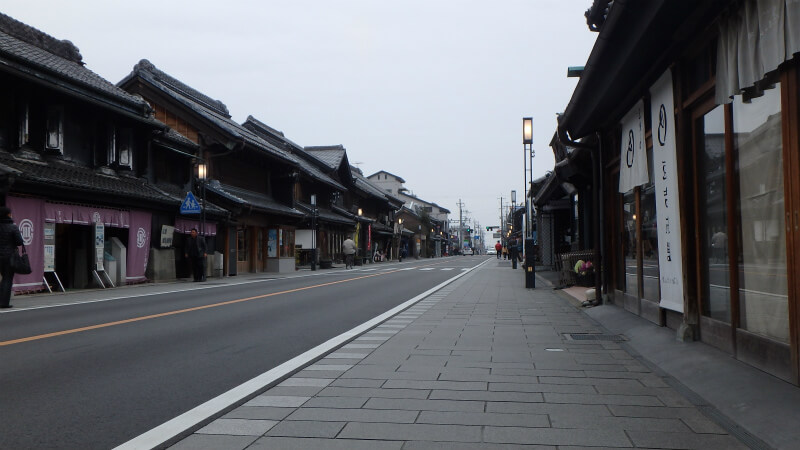 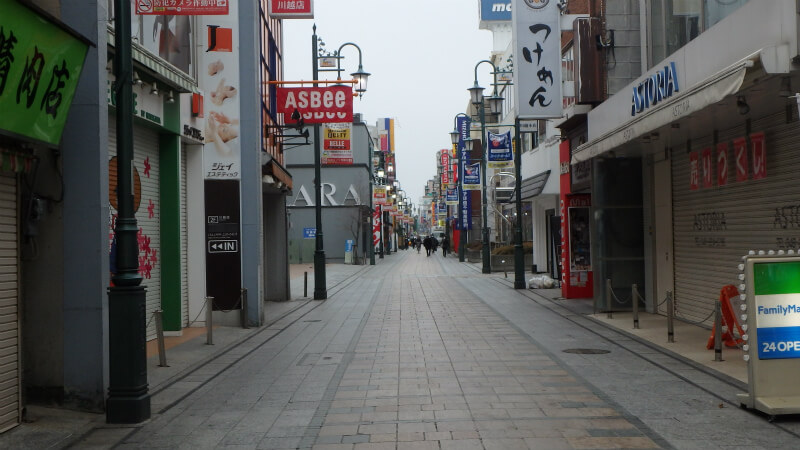 The shopping street the protagonists walk through.

Kamisama Kiss is an anime based on a manga about a high school girl who by some circumstances comes to live at a shrine together with god’s messengers. This story is full of handsome gods, familiars, and yokai, going well with the historic and elegant Japanese style appearance of Kawagoe City.

Anime is two dimensional in that it feels like a different world, but completely pulls you in with images of actual existing scenery and buildings. In recent years, anime using Saitama as a back drop seem to be increasing. Saitama may be an ideal locale as even though it’s urban, much of the landscape is the same as it was long ago! Recently a collaboration between the Tobu Zoo in Saitama and the Kemono Friends anime has been a hot topic. So let’s watch some anime and visit their locations!

A country girl raised surrounded by animals, who moved to the big city of Tokyo. I like fashion and beauty as much as the next person, but I love manga and anime. 70% of my interests are in otaku culture.